Recently, Partnership for Patients (PfP) issued a report on its achievements. You will recall from a previous post that the PfP is a very large national quality improvement learning collaborative with two aims: to improve safety in acute care hospitals and to improve coordination of care at discharge to prevent readmissions. The PfP is a public-private partnership that seeks national change by setting clear aims, aligning and engaging multiple Federal partners and programs, aligning and engaging multiple private partners and payers, and establishing a national learning network available to all healthcare providers and facilities.

I participated as a patient advocate in the work of the PfP. My fellow patient advocates and I were invited to give input in every meeting, every phone call, every critical decision. The patient advocates imbued passion for safety into the conversation. This passion set the tone for co-operation and action among the members of the campaign. Several times I was part of a discussion which bogged down in, what seemed to me, a standoff between two camps: those who believed that a proposed policy would save lives and thus should be adopted, and those who believed that the policy was too difficult and/or costly for hospitals to execute. A patient advocate took to the airwaves, and gave her personal story of the harm that she suffered because the policy was not in place. The tone immediately changed from “this is too difficult/costly to achieve” to “we must do whatever we can to keep patients safe.” Within minutes the team moved forward, working co-operatively for patient safety. I believe the patient’s voice was a major contribution to the overall success of the campaign.

The Partnership for Patients and its over 3,700 participating hospitals were focused on making hospital care safer, more reliable, and less costly through the achievement of two goals:

As part of the PfP campaign, baseline measures were collected on nine hospital-acquired conditions (e.g., adverse drug events, pressure ulcers and surgical site infections) in 2010. At the end of the initial engagement period of the PfP, a cumulative total of 1.3 million fewer hospital-acquired conditions (HACs) were experienced by hospital patients over the 3 years (2011, 2012, 2013) relative to the number of HACs that would have occurred if rates had remained steady at the 2010 level. It is estimated that approximately 50,000 fewer patients died in the hospital as a result of the reduction in HACs, and approximately $12 billion in health care costs were saved from 2010 to 2013.

It was so gratifying to be part of this effort that keeps the patient at the center of health care quality improvement. The momentum that was created through the PfP is exciting, and I look forward to the continuation of the patient safety movement that is driven by the patient voice. 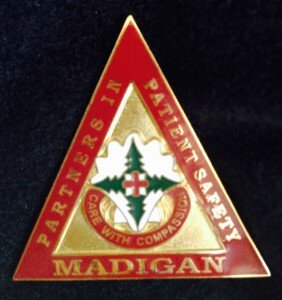 We were so honored recently to be asked to give several presentations to healthcare providers at Madigan Army Medical Center near Tacoma, Washington.

I have always been in awe of the brave men and women in military service. The commitment and sacrifice that they make is beyond measure. To volunteer to serve our country, often in dangerous circumstances and far away from loved ones, is incredible. They have my deepest admiration.

So it was great respect that we gave presentations on patient safety to healthcare personnel. And our respect was well deserved. The healthcare providers asked thoughtful questions about patient safety and shared their own, impressive efforts in insuring that soldiers receive safe, quality healthcare.

Here is a 3 minute video tribute to Madigan. Madigan Army Medical Center, we salute you! 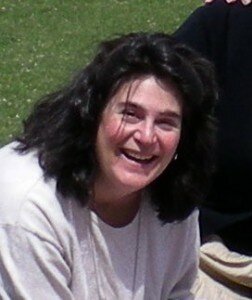 On March 3rd, the India Times reported an incident where 59 children were injected with the same syringe and needle while being administered an antibiotic. This not only highlights the many issues surrounding the state-run hospitals there, but also illustrates the point we, at HONOReform, have been helping to bring to light.

END_OF_DOCUMENT_TOKEN_TO_BE_REPLACED 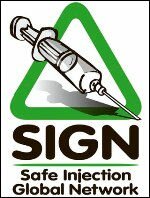 How thrilling to be part of a global effort to advance injection safety! It was a rewarding moment when we entered the doors of the World Health Organization in Geneva, Switzerland last month to participate in meetings of the Safe Injection Global Network.

We joined dedicated advocates of many countries, all working to eradicate reuse of syringes and needles, misuse of medication vials and unnecessary injections. Although we differed in language, culture and homeland, we were united in our passion to prevent disease transmission through unsafe injections everywhere – from India to Egypt, Uganda to the United States, and everywhere in between.

Here is a 2 minute video that shares some of the highlights of the new SIGN Campaign. We will share here further developments as the campaign unfolds! 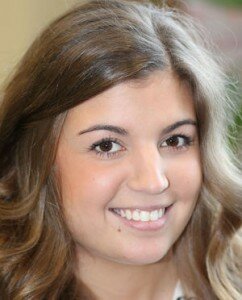 “Methodist Mondays” is the name of a once a month blog written by students of Nebraska Methodist College of Omaha. Students will share their reflections on patient safety, and their role as an advocate for their patients. It is part of a larger (and very exciting) partnership with the local college! Here’s a link to a recent story about the partnership.

As part of our “Methodist Mondays” series, Morgan Gasper shares her reflections after reading “A Never Event” as a class assignment. Morgan was instrumental in bringing a co-author of the book, Evelyn McKnight, to campus to share her story with students. Following are Morgan’s reflections on that visit.

Dr. McKnight’s story was truly inspiring and reminding of the fact that our job as healthcare providers is to care for patients. It is our job to provide the most culturally competent care with pure intentions for the best outcome for our patients. Our jobs are not about ourselves, but about every life we come in to contact with. END_OF_DOCUMENT_TOKEN_TO_BE_REPLACED